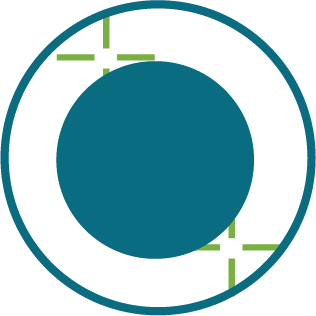 WENSA came into being as a result of the convergence of various missions’ initiatives into a single national initiative named WENSA.

In 2004 the WENSA vision and strategy was endorsed by key national role players and led to the adoption of the WENSA Declaration. WENSA aligns itself with several strategic partners such as TEASA (The Evangelical Association of South Africa) which is a national initiative of the WEA (World Evangelical Alliance), the Lausanne Movement and MANI (Movement for African National Initiatives). 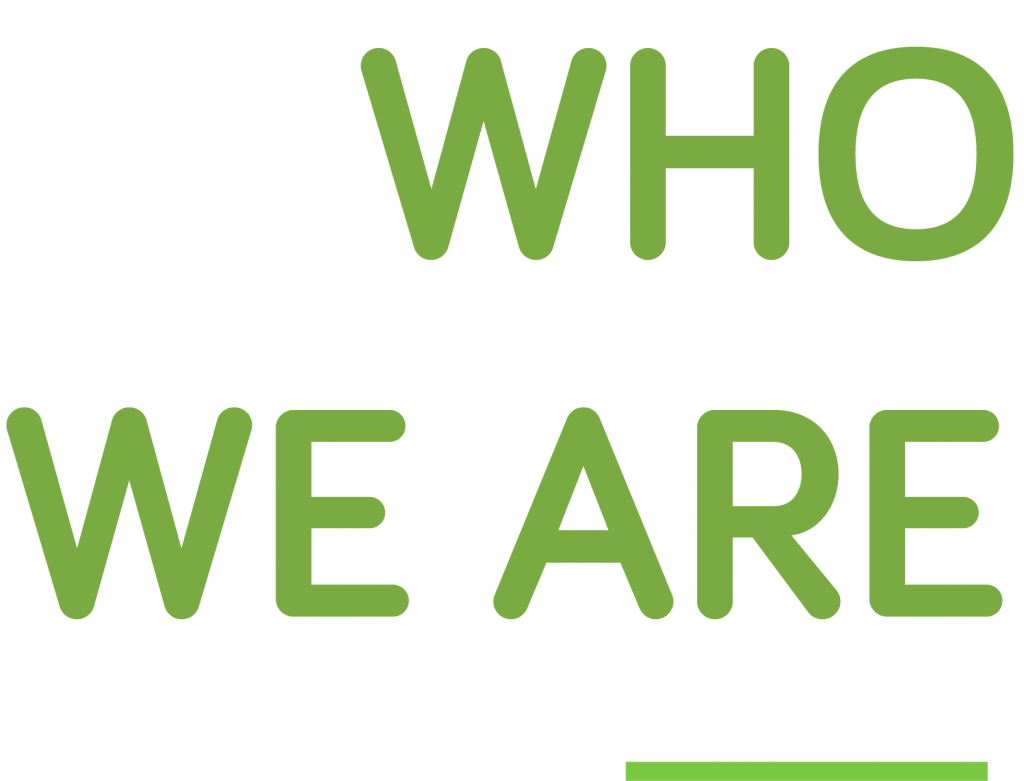